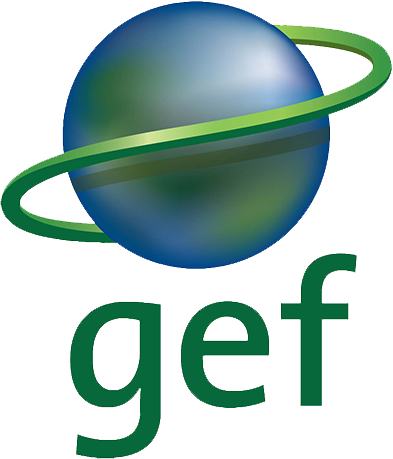 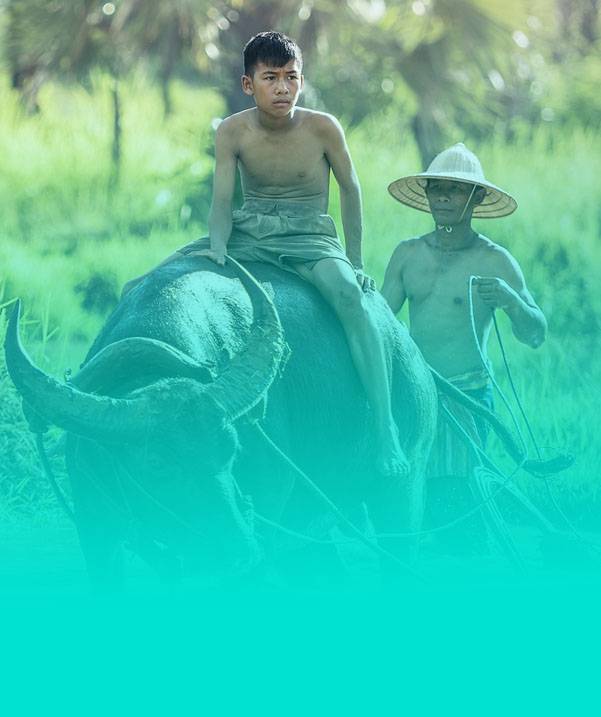 Join the movement, be part of the change. 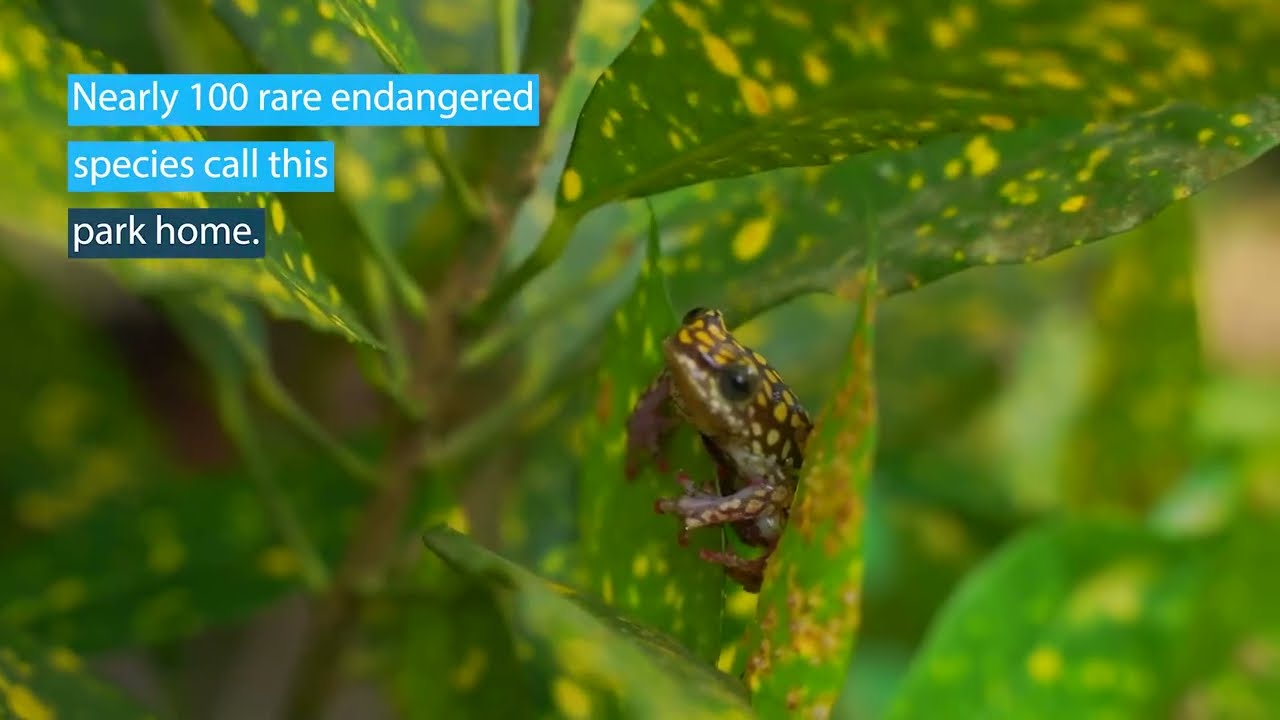 
Banco is the epicenter of ambitious efforts to protect a rich pocket of biodiversity. Across its 600 hectares of primary forests, park residents include nearly 100 rare or endangered species, seven of which are only known in Cote d’Ivoire. The park holds significant spiritual, recreational, scientific, and educational value. It also supplies around 40 percent of the city’s drinking water needs.

Yet Banco is also under pressure from a growing urban population, air pollution and underdeveloped infrastructure.

On a recent visit to Cote d’Ivoire, the Global Environment Facility’s CEO and Chairperson Carlos Manuel Rodriguez learned about efforts to conserve endangered species and allow ecosystems to thrive in the park, while also creating new employment opportunities for people living nearby. 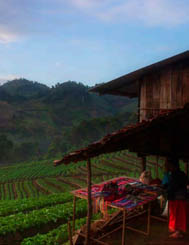 GEF-8: Moving Toward an Equitable, Nature-Positive, Carbon-Neutral, and Pollution-Free World 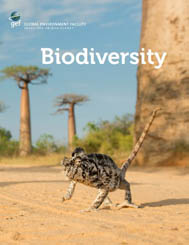 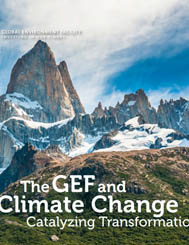 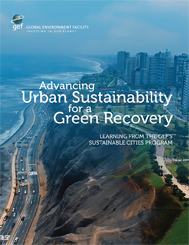 An exploration of endangered wildlife and their ecosystems

Building a blue economy for a brighter future

Creating safe passage for soaring birds in the Middle East

In India, protecting ecosystems as a business priority

A new lifeline for wildlife conservation… 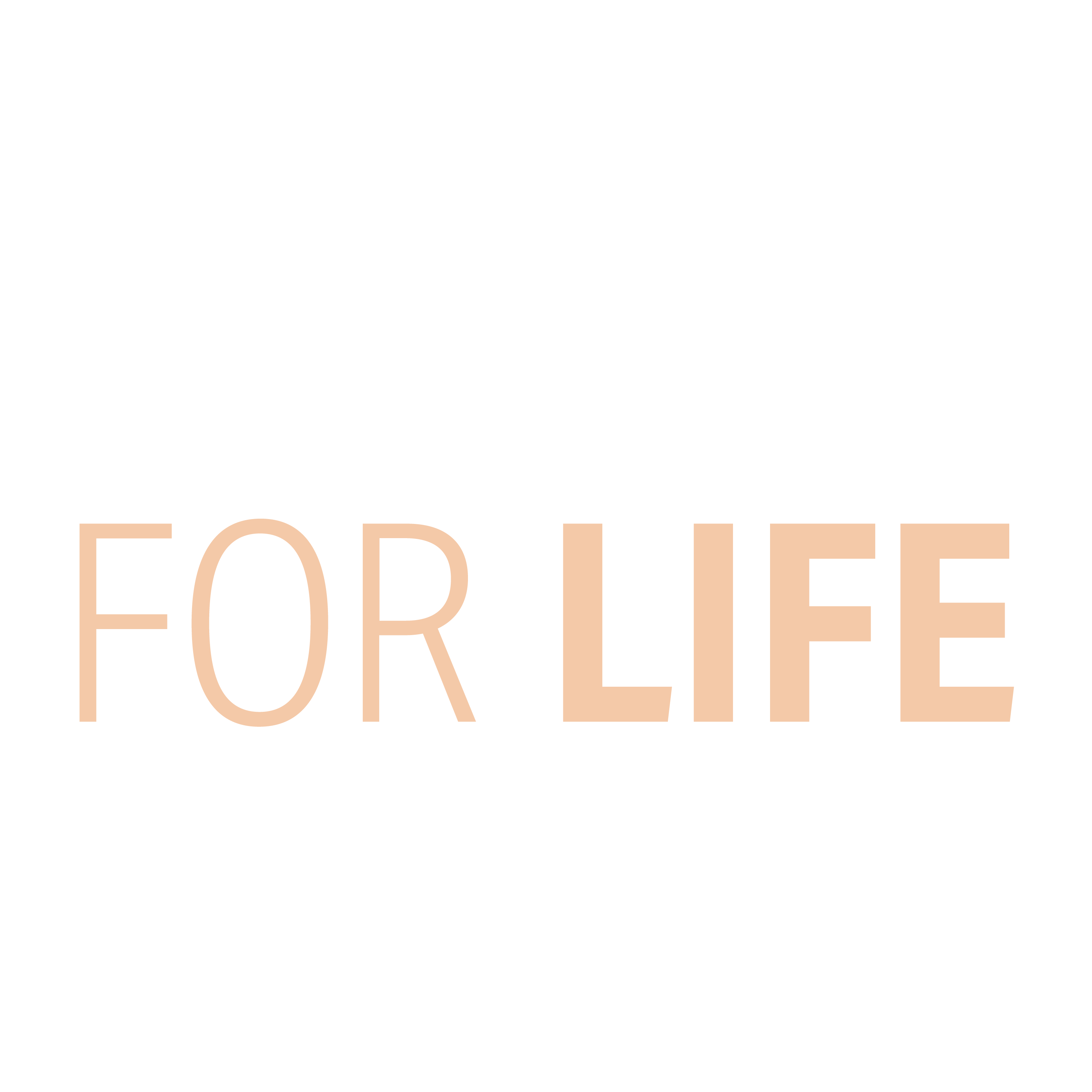 Please confirm you want to block this member.

You will no longer be able to:

Please note: This action will also remove this member from your connections and send a report to the site admin. Please allow a few minutes for this process to complete.

You have already reported this
Clear Clear All

The findings, interpretations and conclusions expressed in the materials on this site are those of the various Nature for Life partners, and do not necessarily represent the views of UNDP.